From nostalgic types to thrill seekers, we’ve picked our favourites to make sure everyone is happy this weekend. So whether it’s date night or a family day out, our Vue cinema has something for everyone! 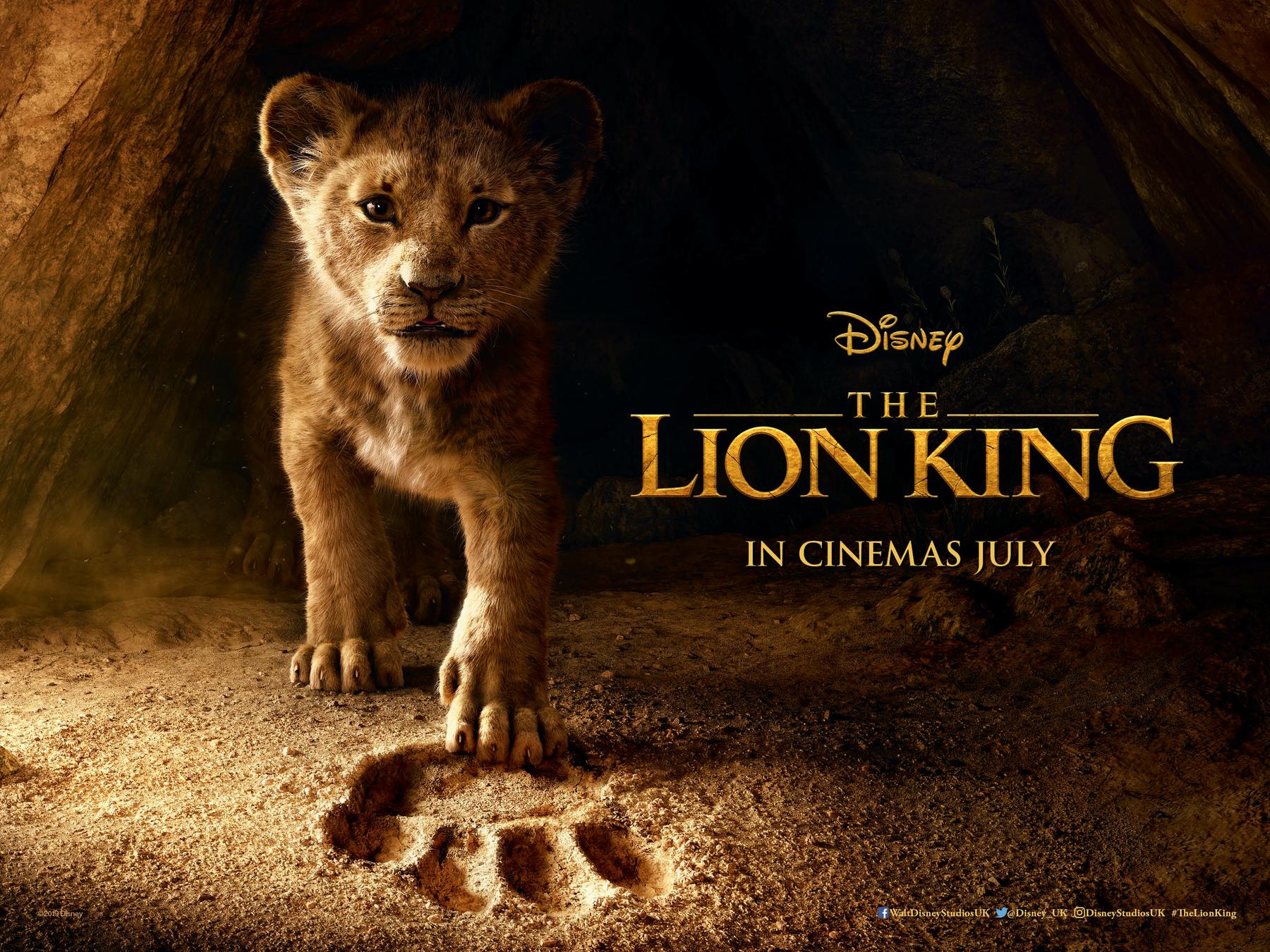 We all know and love this much anticipated re-make of the cult Disney classic! Lions are ruling the African savanna in the much lobedThe Lion King, which welcomes Donald Glover as Simba and Beyoncé as Simba’s friend-turned-love interest Nala. This family favourite is a total crowd-pleaser – the kids will love the animated adventure and Mum and Dad won’t be able to stop themselves from singing along.

Once Upon a Time in Hollywood 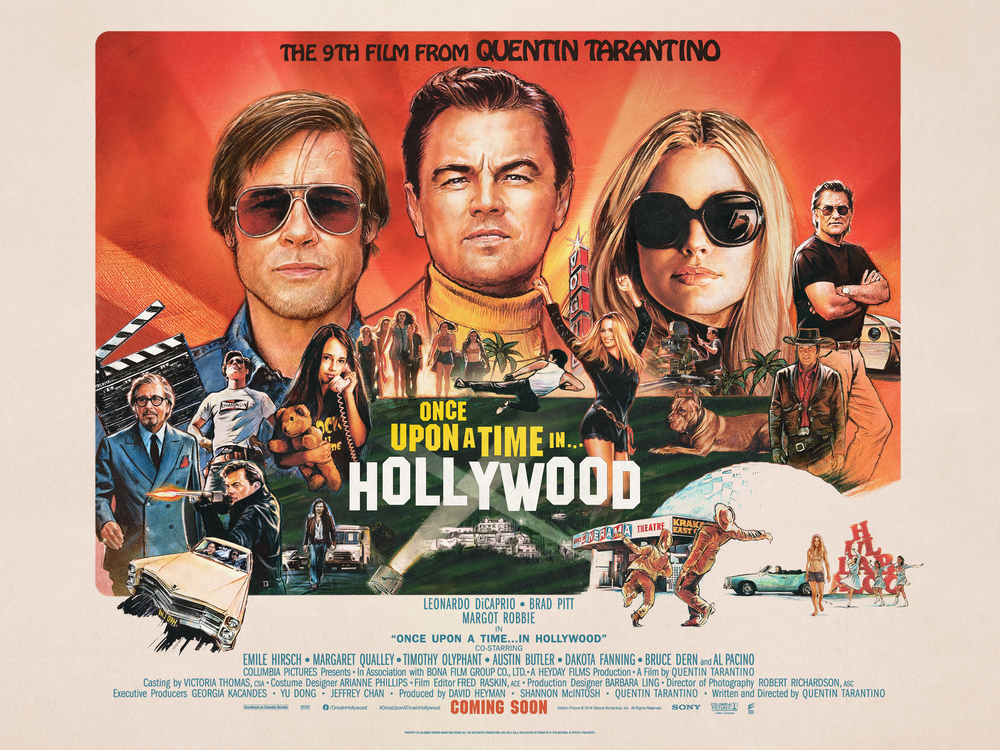 Hollywood hot-shot Rick Dalton and his stunt double Cliff Booth head to Hollywood to try and make a name for themselves in Tarantino’s latest flick. Following their time working together on and off-screen, there’s a tragic murder on their doorstep…but why? And who? Starring Margot Robbie, Brad Pitt, and Leonardo DiCaprio, director Quentin Tarantino returns for his 9th film to explore the glamour and drama of the late 1960’s Hollywood.

Dora and the Lost City of Gold

Take them on a fun-filled surprise adventure with their favourite explorer, Dora. As we know she’s been all over the jungle with her parents for most of her life so she’s not easily bothered by the wonders of nature whether its big scary bugs or getting lost on trails. But nothing can prepare her for High School and the adventures that come with it! Isabela Moner, Eva Longoria, Jeffrey Wahlberg, and Michael Pena star in this live-action remake of the Nickelodeon favourite. 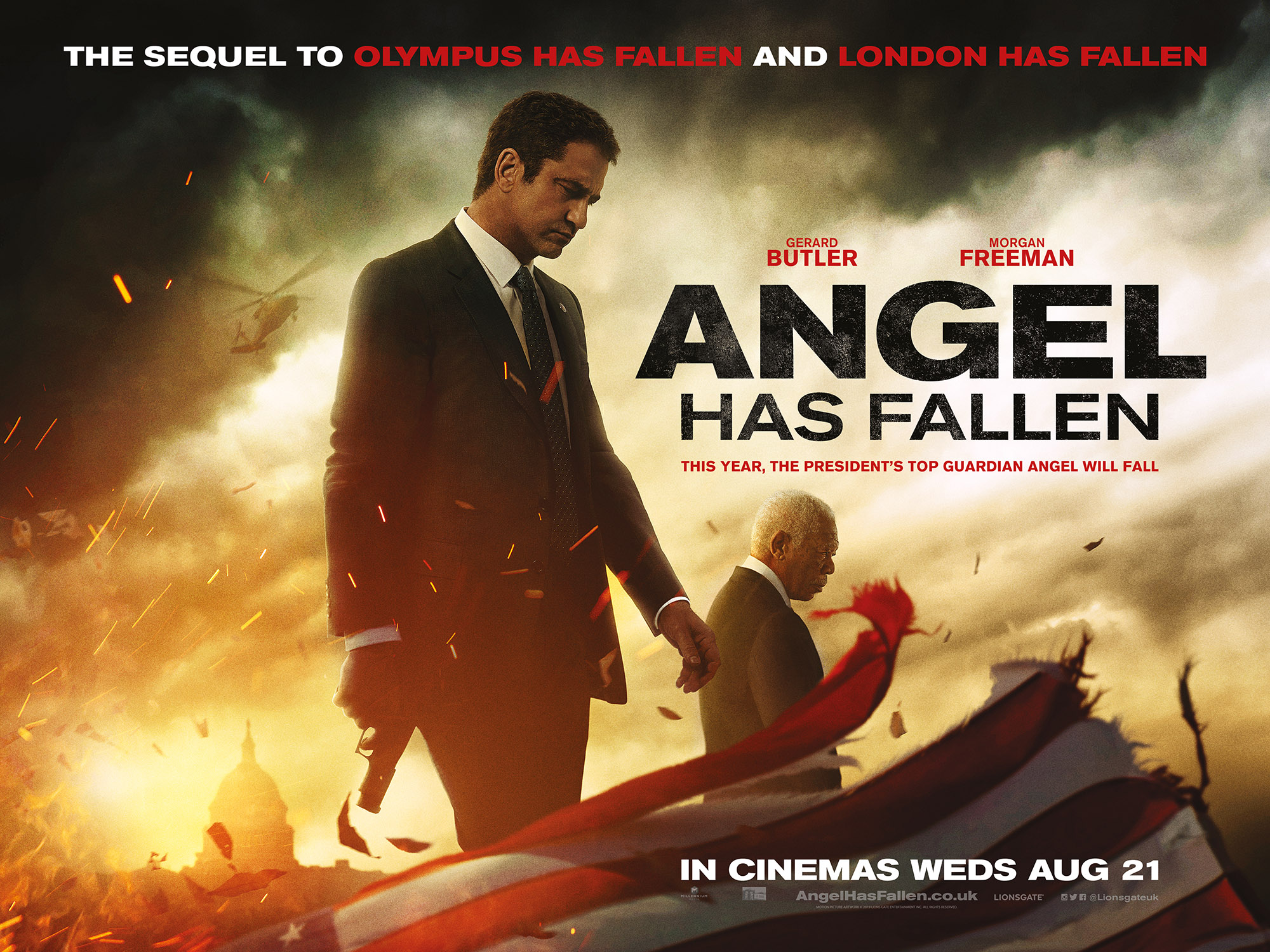 It’s time for an American all-action filled drama. There’s a Secret Service agent using all his skill and effort to clear his name after being accused of trying to kill the President of the United States. The thrill-seeking movie follows on from the blockbuster London Has Fallen starring Piper Perabo, Gerard Butler, and Morgan Freeman – we recommend bringing the popcorn for this one!

Home » Latest News » A Night at the Movies