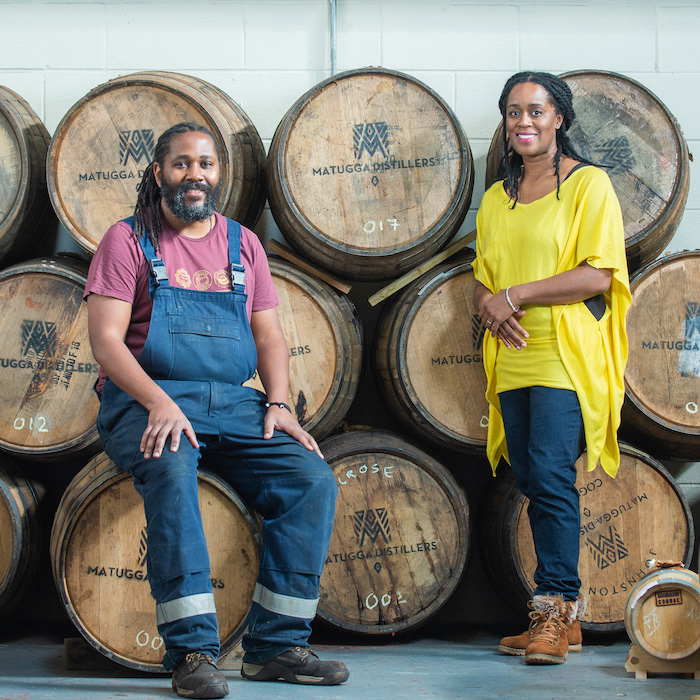 Liv Rums are batch-distilled in bespoke handmade copper stills and are available in a variety of delicious flavours.

The brand is owned by couple Paul and Jacine Rutasikwa who are originally from Uganda and Jamaica respectively, but since 2017 have made Livingston both their business base and family home.

Since appearing on the James Martin Saturday Morning show in October this year (watch the footage below), sales of Liv Rum and Matugga Rum have gone through the roof and now Paul and Jacine want to heighten awareness amongst their local audience.

“We are incredibly humbled by the love and support we’ve received from the people of West Lothian since we arrived here a few years ago.

The Liv rum pop up will first appear at Livingston Designer Outlet on Friday 29th October and will run every Friday, Saturday and Sunday leading up to Christmas.

Find the pop up located in the atrium area, in between the grand staircase.