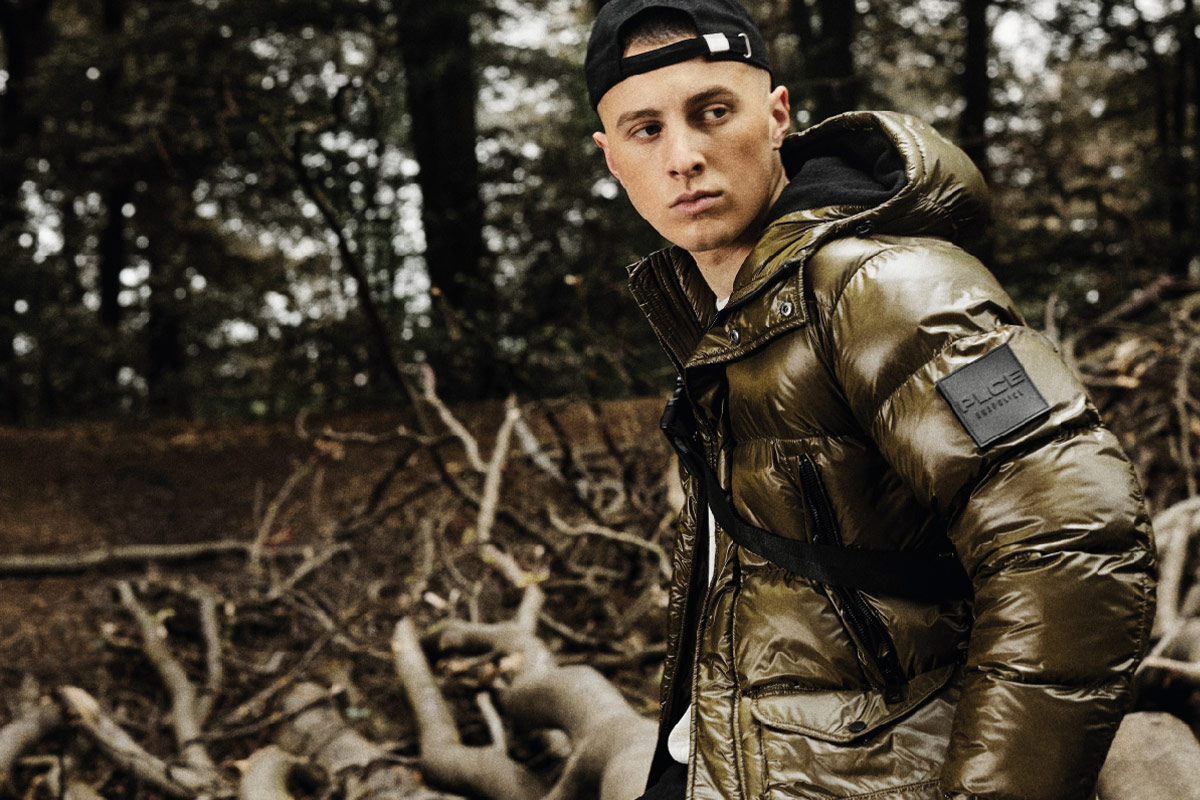 “Right from the start, Police has stood for defining your own style—one that lives and thrives away from the catwalks and transient trends. 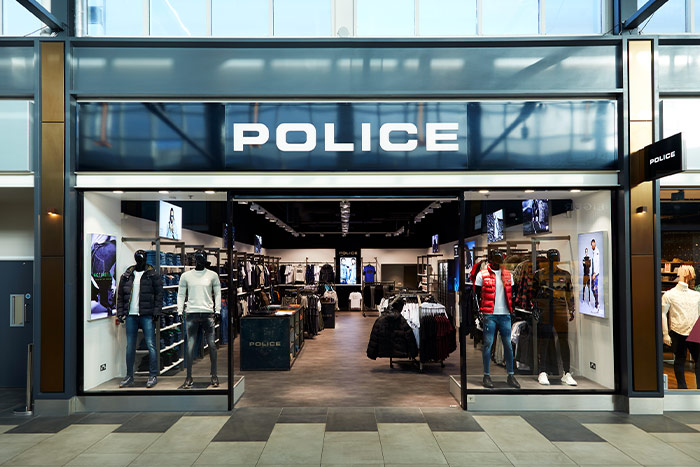 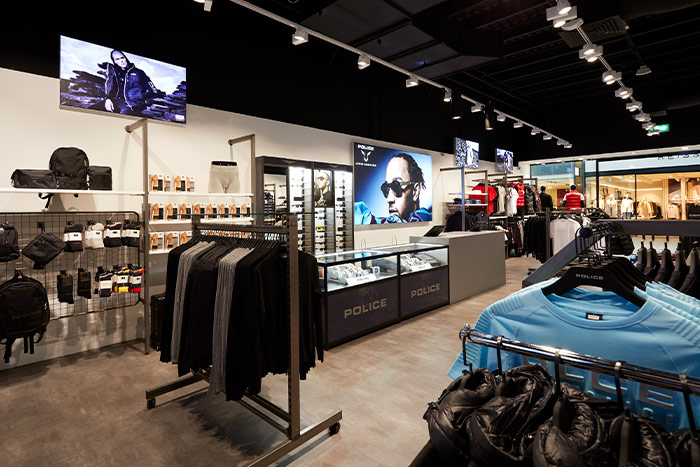 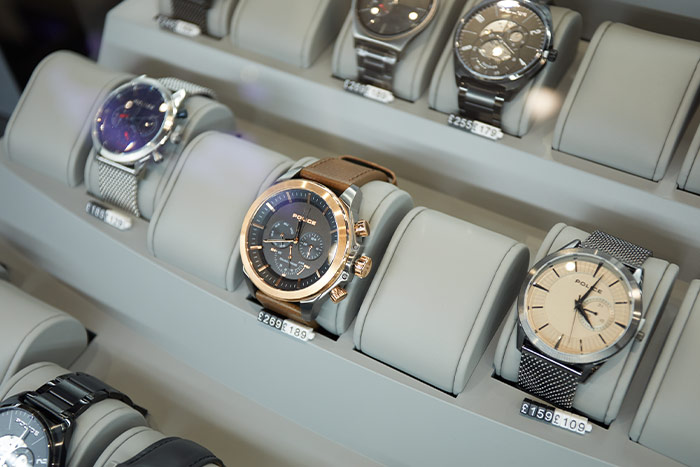 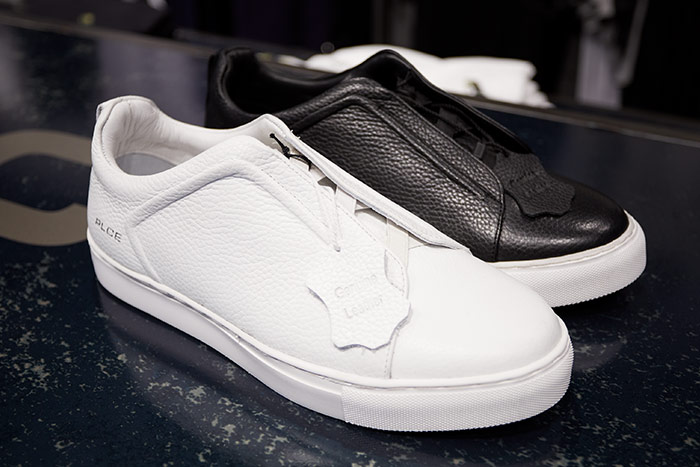 It explored the excitement and independence of underground US culture. From that generation onwards, the brand has always spoken the language of freedom and rebellion. Police was, and is, daring. Both in its style and in the quality, the innovation, the pioneering design of its glasses. Wearing

Police is asserting your own personality. The early days of rugged, on-the-road imagery might be over. But audacity and determination are still very much part of the Police DNA. That same DNA that now thrives in Police watches, fragrances, jewels and leather goods.

The Police story isn’t merely that of a brand. It’s a 35-year-old evolution of the idea of freedom.

Building on its growing identity, over the years, the brand has established itself to be a veritable lifestyle benchmark. This has been portrayed by important brand ambassadors, such as Bruce Willis, David Beckham, Neymar Jr , and currently, Lewis Hamilton.”

Police at Livingston Designer Outlet in West Lothian, Scotland is easily accessible off Junction 3 of the M8 motorway between Edinburgh & Glasgow. 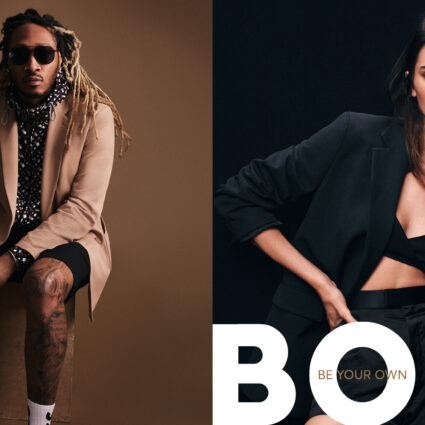 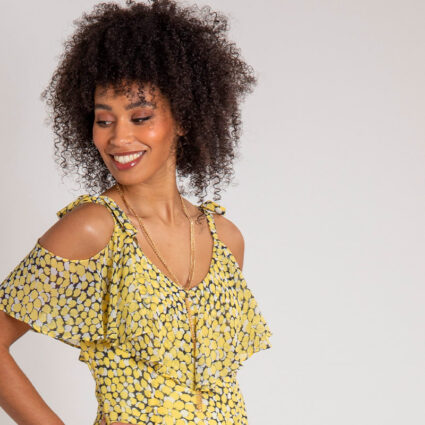