Under Armour inspires you with performance solutions you never knew you needed but can’t imagine living without. It has the mission to make you better through passion, design, and the relentless pursuit of innovation. 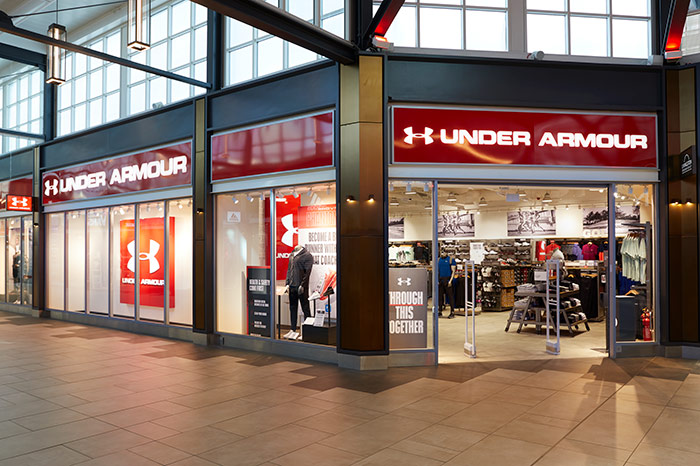 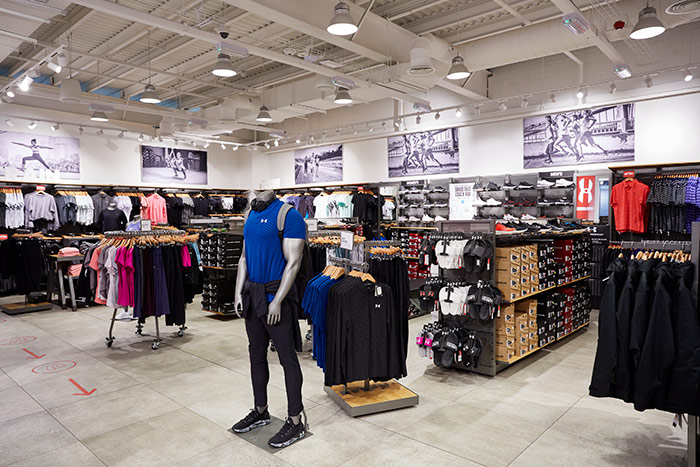 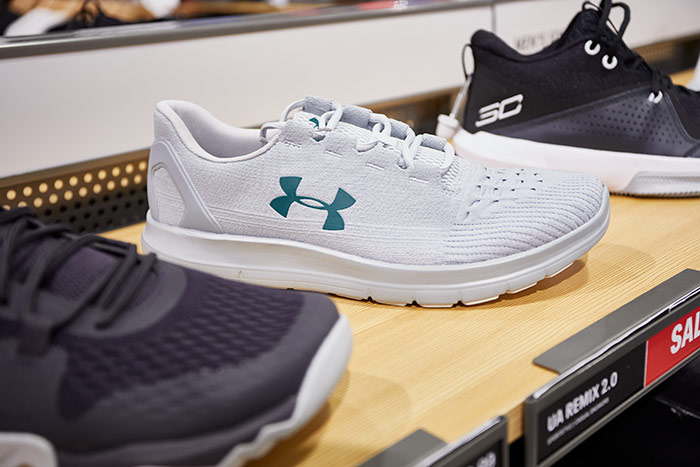 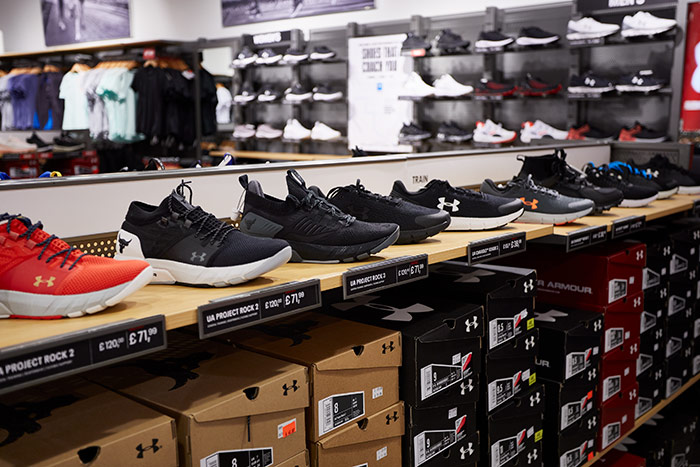 Founded in 1996 by former University of Maryland football player Kevin Plank, Under Armour is the originator of performance apparel–gear engineered to keep athletes cool, dry and light throughout the course of a game, practice or workout. The technology behind Under Armour’s diverse product assortment for men, women and youth is complex, but the program for reaping the benefits is simple: wear HeatGear® when it’s hot, ColdGear® when it’s cold, and AllSeasonGear® between the extremes.

It started with a simple plan to make a superior T-shirt. A shirt that provided compression and wicked perspiration off your skin rather than absorb it. A shirt that worked with your body to regulate temperature and enhance performance. Through continuous development and driven by its love for athletes, Under Armour is now the human performance company that gives you the edge to push beyond any limit.

Terms and conditions apply -see in store for details

Under Armour at Livingston Designer Outlet in West Lothian, Scotland is easily accessible off Junction 3 of the M8 motorway between Edinburgh & Glasgow. 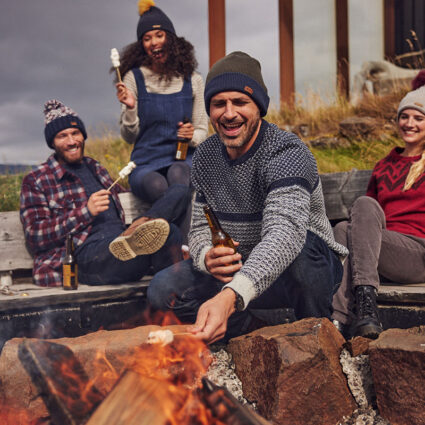 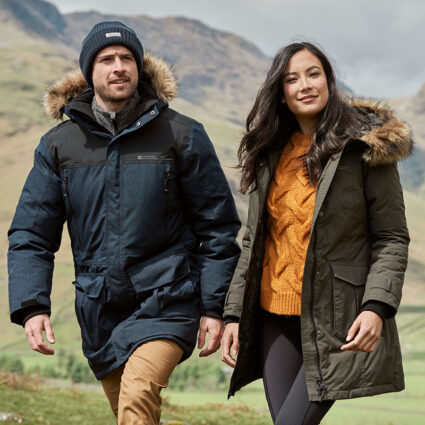 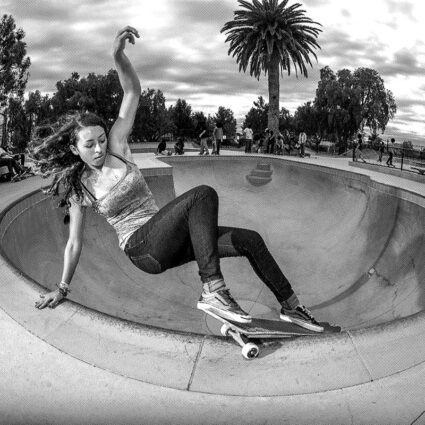